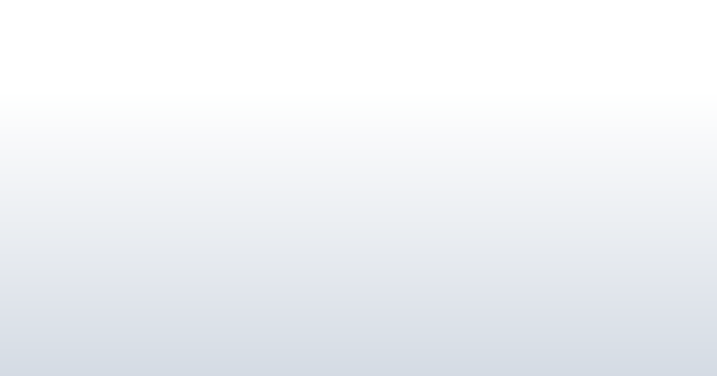 Lucy Jeal started playing the violin at the age of five.  She attended the Purcell School of Music, the Royal College of Music, the Guildhall and then finished her studies with Almita Vamos at Oberlin Conservatory of Music USA where she received a BMus.

She is currently a member of the English Chamber Orchestra with whom she has played since 2001. She is in demand as a guest leader, playing regularly with Ensemble Reza, the Somov piano trio and the eight piece Salonorchester Baden-Baden.

She has guest-led the Brodsky Quartet with concerts in Rotterdam, Bologna and across the UK and toured with Alfred Brendel, playing Mozart piano quartets in concerts including Carnegie Hall New York and Musikverein Vienna.

She is a former winner of the London Philharmonic Orchestra's 'Young Soloist of the Year' competition and was also chosen for the Countess of Munster and the National Federation of Music Societies' artists' recital schemes.

She is a dedicated and experienced violin teacher who has studied many methods of violin pedagogy and is very excited to be teaching at North London Conservatoire, where she has been since September 2015.